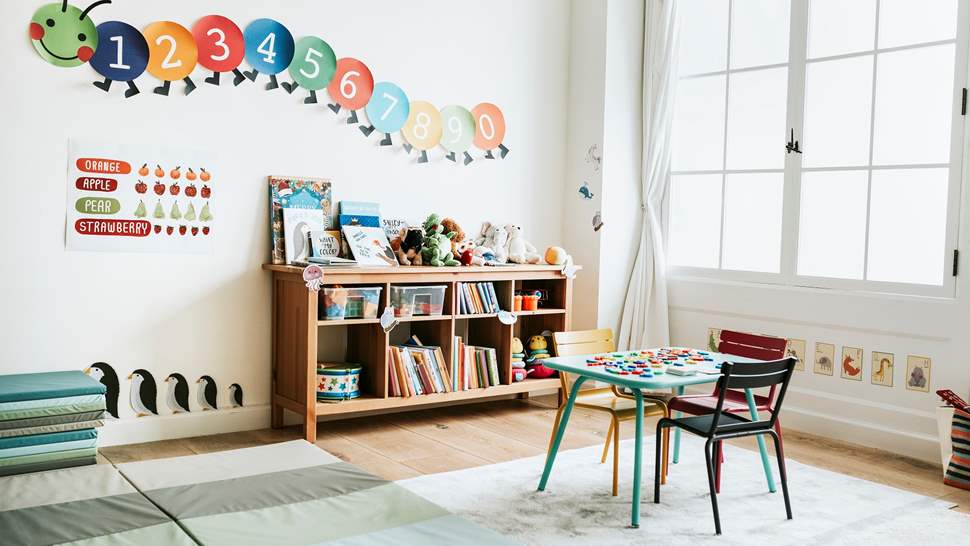 Chloe started at Wigan training centre in August 2017. Chloe wanted a career in Childcare but she was not quite sure if she wanted to work with babies or toddlers.

She started with a very poor and negative attitude, as she felt as though she had been treated badly by other training providers and colleges. Chloe had said that she had been to several providers and they were unable to find her suitable employment or an apprenticeship. Joann Webster, centre manager, explained that she would do her very best to try and secure a work taster for her in Jumping Jacks nursery, but she had to impress them in an interview.

Chloe attended an interview skills session with Natalie Hitchen to get her ready for the all-important interview. Chloe was very nervous, but was successful and Jumping Jacks offered her the position. She was thrilled and couldn’t thank Jo enough.

Chloe had already achieved her GCSE English at school, but did not manage to achieve a C grade in her GCSE maths. She has been attending GCSE maths sessions and has worked very hard – she’s happy to take work home to complete, and she also practised her maths skills at Jumping Jacks.

As time passed, Chloe’s poor attitude improved and she very keen and committed to secure the apprenticeship that the nursery had on offer. Jo went out to the employer regularly to carry out reviews with Chloe, and she also received fantastic feedback from the nursery manager. The nursery said that Chloe worked very hard and paid attention to detail. They also added that she was a kind and caring person and had become a valued member of their team. Chloe was pleased with the feedback and was happy to be part of the team at Jumping Jacks.

In March 2018, Jumping Jacks offered the apprenticeship to Chloe, and she was very happy to accept the offer.

Joann Webster was thrilled with how far Chloe had come, and said: “We are so pleased with Chloe’s progress and the development of her new and improved positive attitude. Chloe was awarded Trainee of the Month in March and she was pleased to receive this award.”