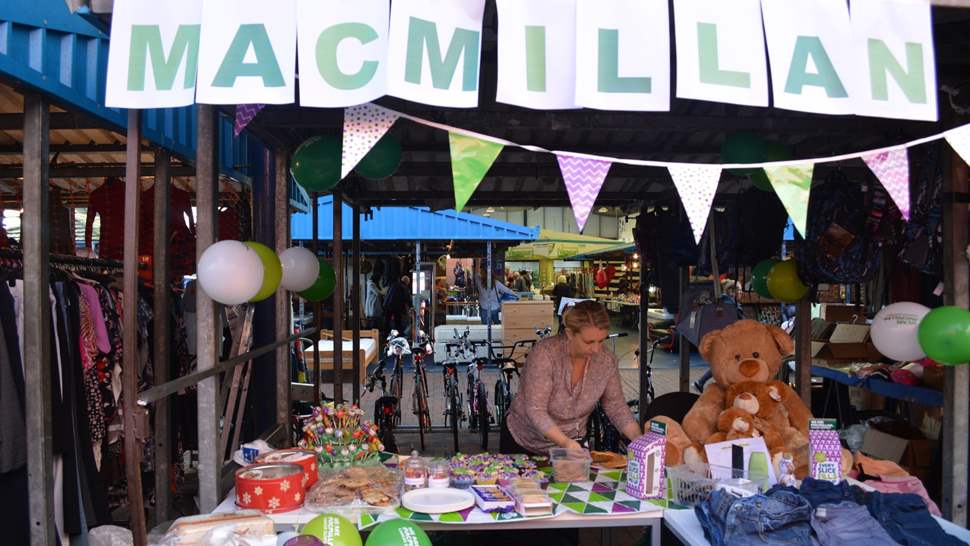 Sydney and Bailey Saunders are sisters who started on a study programme in August 2017. They were very shy and extremely quiet at the start and would often choose to work alone in the kitchen.

It took some time to encourage them to work in the classrooms. They didn’t pass their GCSEs in high school and they both had very low self-confidence, calling themselves “stupid” and “thick”.

Both sisters were very anxious when it came to their practice exams. They would visibly shake with fear however, however slowly but surely the girls’ confidence improved as they learned. They were fully supported and were given guidance and one-to-one support with their tutors.

A turning point for the sisters came in October, when the girls were asked to help with hosting a Macmillan fundraising day. They both worked on the market stall, interacting with the general public, selling items and raffle tickets. Pat Karney, councillor for Harpurhey, had a long chat with them and praised them for all the good work they were doing for a fantastic cause. That day, Bailey and Sydney stayed longer than they needed to, helping to tidy up the centre and the stall outside. They went above and beyond for a great cause, and later on, Pat Karney tweeted: “Thank you to all the young people for organising it, proud of you all in Harpurhey”. This had a big impact on Bailey and Sydney, as their hard work and kindness was recognised, and their confidence grew.

A subject both girls struggled with was maths - they’d convinced themselves they weren’t good at it and feared exams. Through their own hard work, guidance, one-to-one support and their newfound confidence boost, they have now both passed their maths functional skills level 1. We are all so proud of Sydney and Bailey and they should be very proud of themselves.