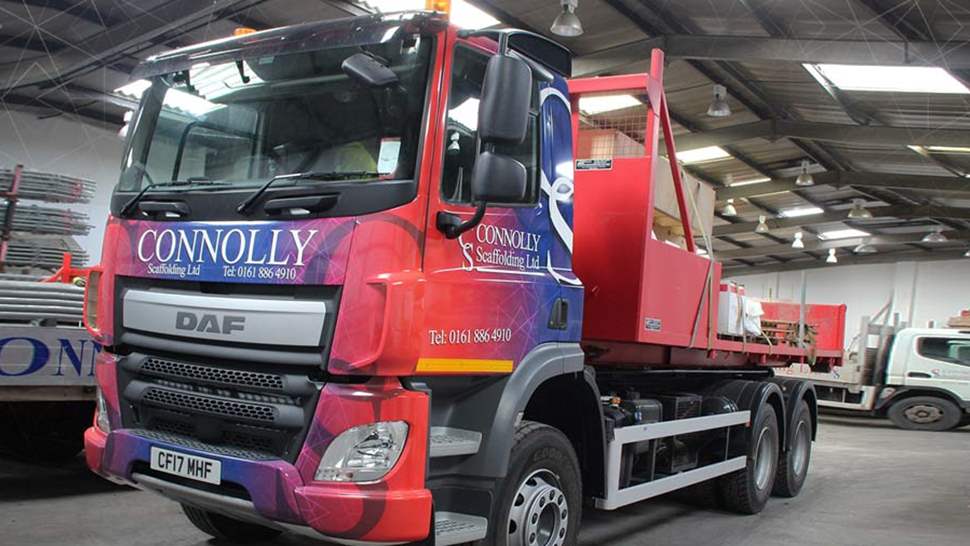 Meet Leon and Declan – two of our Salford learners who have both landed apprenticeships thanks to their great attitude and willingness to learn.

They were both given a two-week work placement with Connolly Scaffolding with a view to progressing on to an apprenticeship with this very successful Salford company.

Initially there was only one position available but they both made such a good impression they each landed a scaffolding apprenticeship at the Eccles-based firm.

The founder and Managing Director Wayne Connolly left school at 16 and all became a YTS trainee.

The company currently employs over 100 people and if you put all of their scaffolding tube ‘end to end’ it would cover over 1.6 million feet!

It’s a great start for both teenagers.

Declan started with us at the Salford training centre with a good attitude to learning and worked hard to pass the GCSE’s he had missed out on at school.

After missing out part of his secondary education Leon was eager to get out in to the workplace.

They both started their work placement shifts at 7.30am every morning with no complaints, and they were always eager to get back to work the following day.

Before they went to Connolly Scaffolding, Declan and Leon also completed a work placement at Keep Moat Homes where, in conjunction with Inspiring Communities, they helped out in group activities like making a bird box and painting a local community centre’s office.

Dean Briggs, Office Manager at Connolly Scaffolding said: "They're both great lads, they're always on time and are willing to learn more - their work ethic is brilliant!" 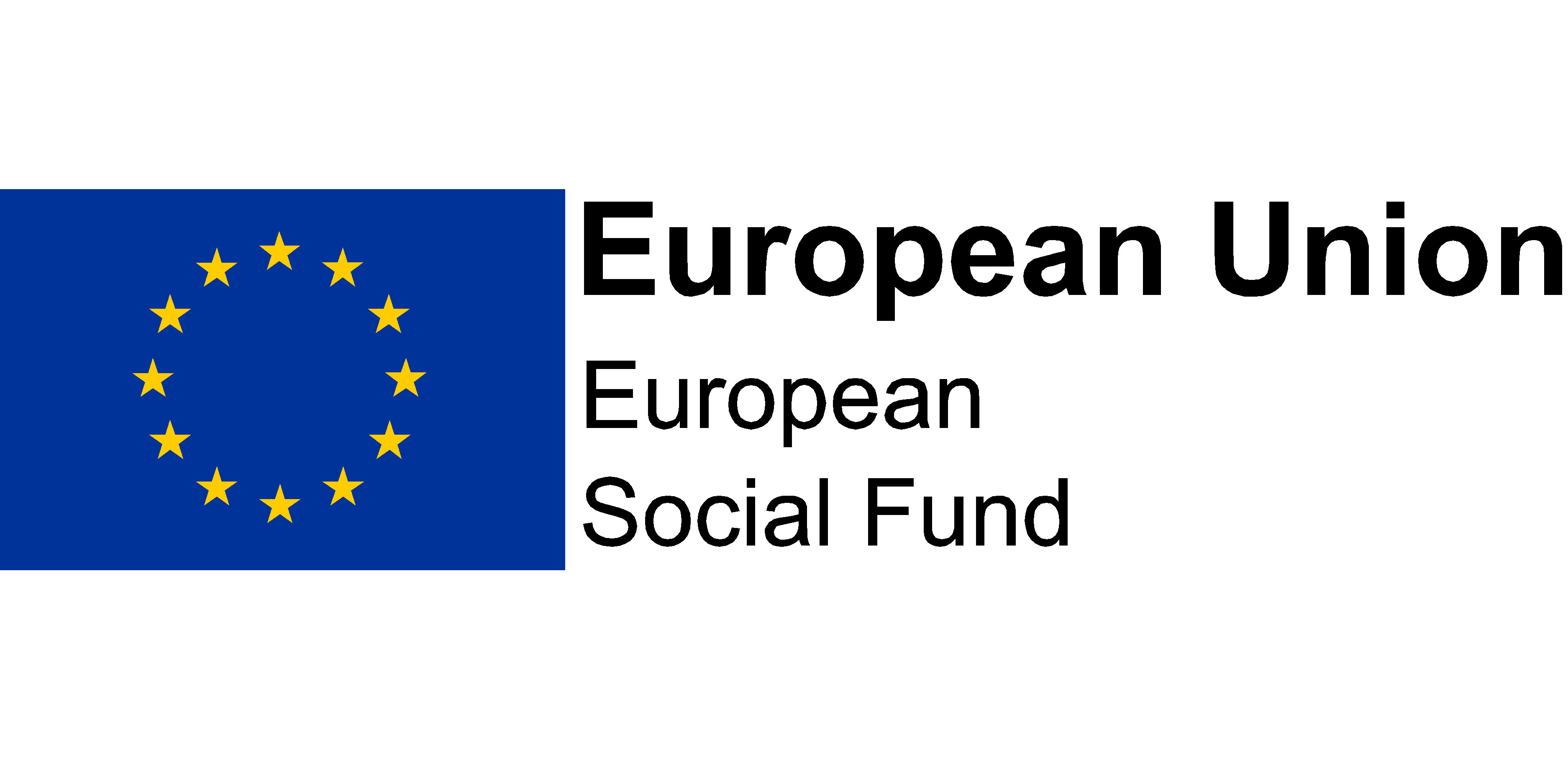